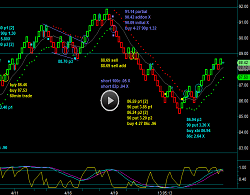 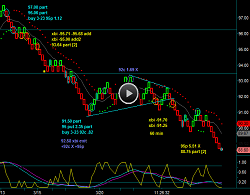 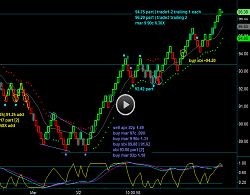 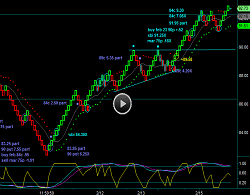 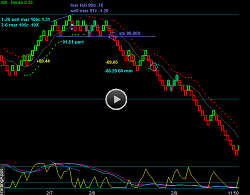 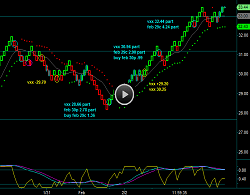 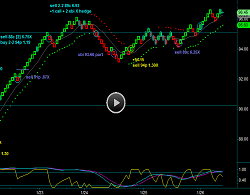 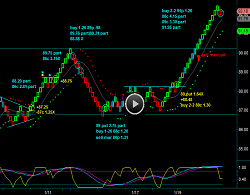 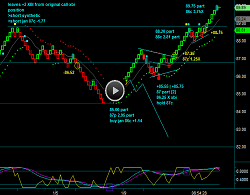 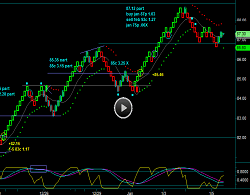 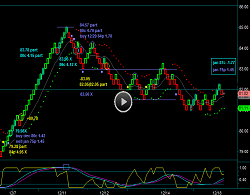 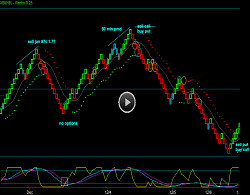 I am starting Renko day trading training for 2019 predominantly British Pound Renko trading and oil futures. The quantity of Index futures Renko trades has decreased, due to recent volatility and fast markets but will continually be reviewed.

Renko biotech position trading for the XBI. This small-cap biotech ETF has been selected as another underlying for position trading, because of the amount of price movement, percentage net change, and option implied volatility, when compared to other available ETFs.

Renko day trading training videos for 2016, which are still consistent with how the method is traded today. These training videos also include the adding of Gold and Oil to the Renko chart trading method.