The Renko method trading indicators are based on price momentum, because of the effect momentum has on price movement continuation. 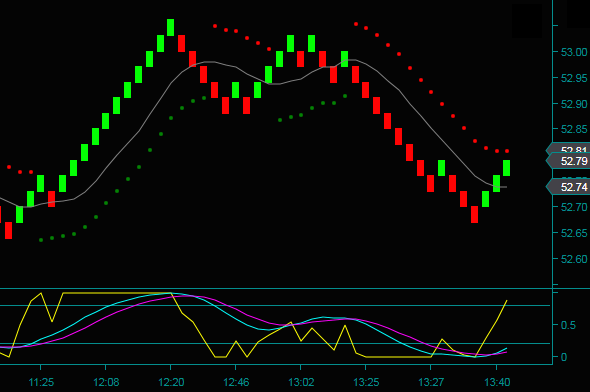 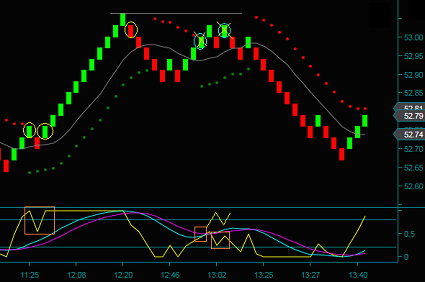 A Renko chart is a type of chart that plots pre-determined fixed movements of price as Renko bricks, which helps eliminate the noise of time frame charts. This additional chart clarity is a reason we use Renko charts for our day trading method.

Discussing combining our Renko indicator trading strategies, with our trade setup filters. The objective is to avoid entering a trade directly into price support or resistance and/or against price momentum.